Every user requires a single access point instead of multiple interfaces which are well connected, smart and fast. Almost every industry is investing in Internet of Things (IoT) recently.
IoT is one of the transformational trends that will shape the future of businesses in 2017 and beyond. Many firms see big opportunity in IoT uses and enterprises start to believe that IoT holds the promise to enhance customer relationships and drive business growth by improving quality, productivity, and reliability. By having the right IoT model companies will be rewarded with new customers, better insights, and improved customer satisfaction to mention few benefits.

Good platforms provide enormous value by linking IoT to advanced analytics and applications to generate business outcomes. This enables the generated data to be meaningfully used by the users.

An IoT platform is required to collect data, connect devices, handle hundreds of vendors and dozens of wireless standards (like LoRa and SigFox etc.) and must be scalable enough to send messages across the network.

IoT can sometimes even act as an agent to transform business.

Security is an important aspect, when everything is connected via internet. People rely on internet as it makes their lives easier and happier.

Application developers, device Manufacturers, operators, consumers, enterprise businesses and integrators etc all have to follow best practices to keep their data secure.
A multi-layered approach is required for Internet of Things security. Security approach must start with hardware devices then coming over to software / firmware.

A sequence of education, interoperability and decent design along with a proactive approach in designing security features is required to create better products and solutions.

The commoditization of sensors, memory and processors has made things more intelligent rather than just being connected in a network and being identified with their IP addresses.

Traditional IoT implementations are accompanied by cognitive computing which increases the amount of data that helps in improving the learning environment and increases the possibilities of edge analytics.

Multiple data streams can be combined with cognitive IoT.

Sensors can be made capable of diagnosing and getting adapted with the environment, without human interference.

IoT value is further showcased by artificial intelligence, cognitive IoT and machine learning. To make use of existing IoT data and information new approaches are required

4. IoT and Many Mobile Moments

IoT is creating new opportunities and providing a competitive advantage for businesses in current and new markets. It touches everything—not just the data, but how, when, where and why you collect it.

The technologies that have created the Internet of Things aren’t changing the internet only, but rather change the things connected to the internet. More mobile moments (the moments in which a person pulls out a mobile device to get what he or she wants, immediately and in context) will appear on the connected device, right from home appliances to cars to smartwatches and virtual assistants.

All these connected devices will have the potential of offering a rich stream of data that will then be used by product and service owners to interact with their consumers.​

In an IoT situation, AI can help companies take the billions of data points they have and boil them down to what’s really meaningful.

The general premise is the same as in the retail applications – review and analyzes the data you’ve collected to find patterns or similarities that can be learned from so that better decisions can be made.

The year 2017 would see Internet of Things software being distributed across cloud services, edge devices, and gateways. The year would also witness IoT solutions being built on modern Microservices (an approach to application development in which a large application is built as a suite of modular services.

Each module supports a specific business goal and uses a simple, well-defined interface to communicate with other modules) and containers (lightweight virtualization) that would work across this distributed architecture.
Further, machine-learning cloud services and Artificial Intelligence will be put to use to mine the data that would be coming in from IoT devices.​

The bottom line is a big motivation for starting, investing in, and operating any business, without a sound and solid business models for IoT we will have another bubble , this model must satisfy all the requirements for all kinds of e-commerce; vertical markets, horizontal markets, and consumer markets.

A new business model including sharing cost of devices with consumers, reducing the cost of ownership and making UX less hassle and more joyful. 2017 will see new categories being added to smart markets.

One key element is to bundle service with the product, for example, devices like Amazon’s Alexa will be considered just another wireless speaker without the services provided like voice recognition, music streaming, and booking Uber service to mention few.​

7. IoT and Blockchain Will Converge

Blockchain is more than a concept now and has applications in many verticals besides FinTech including IoT. Blockchain technology is considered by many experts as the missing link to settle scalability, privacy, and reliability concerns in the Internet of Things.

Blockchain technology can be used in tracking billions of connected devices, enable the processing of transactions and coordination between devices; allow for significant savings to IoT industry manufacturers.

This decentralized approach would eliminate single points of failure, creating a more resilient ecosystem for devices to run on.

The cryptographic algorithms used by Blockchain would make consumer data more private. In 2017 IoT will converge with Blockchain for better security and privacy opening the door for a new category in applications, hardware, and talents.

The Internet of Things (IoT) is an ecosystem of ever-increasing complexity; it is the next level of automation of every object in our life and convergence of new technologies will make IoT implementation much easier and faster, which in turn will improve many aspects of our life at home and at work and in between. From refrigerators to parking spaces to smart houses, IoT is bringing more and more things into the digital fold every day, which will likely make IoT a multi-trillion dollar industry in the near future.

One possible outcome in the near future is the introduction of “IoT as a Service” technology. If that service offered and used the same way we use other flavors of “as a service” technologies today the possibilities of applications in real life will be unlimited.

How The Rise of Chatbots Can Affect Ecommerce Startups - Inc42 Media 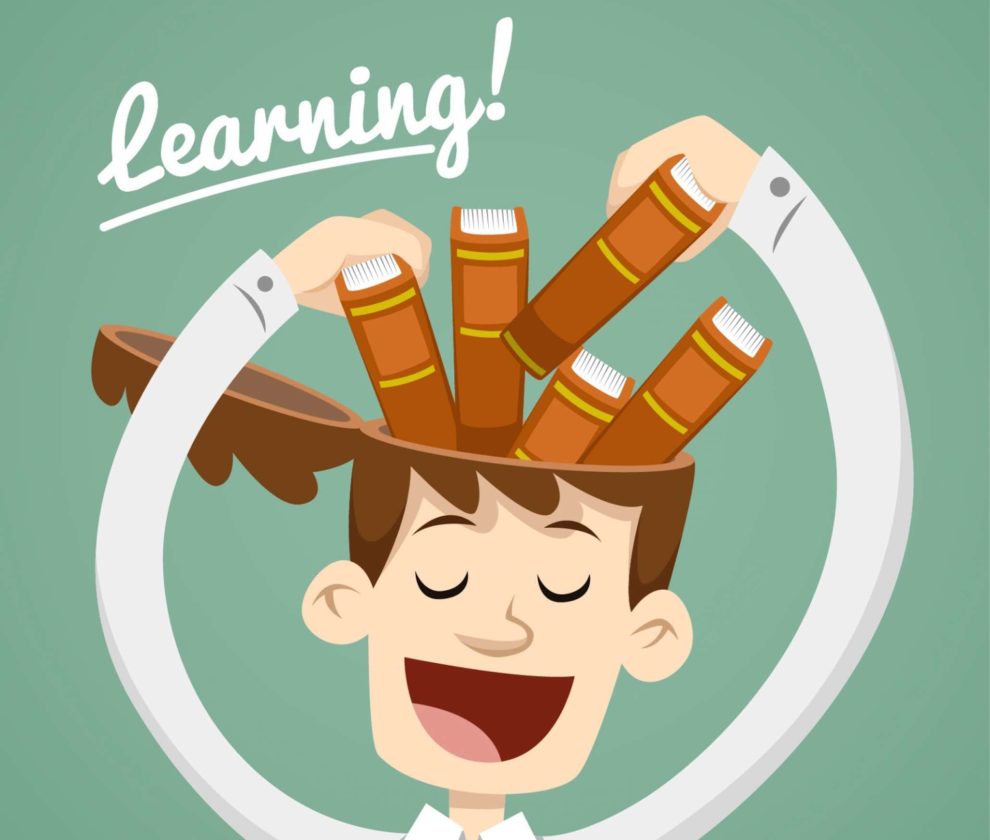 GET IN TOUCH
Categories

Menu
BACK TO TOP